Warning: A non-numeric value encountered in /home/customer/www/costa-lab.org/public_html/wp-content/themes/Divi/functions.php on line 5841

To study actions is to study the way we do things, which is different than studying how we remember stimuli, or facts and events. Some actions are innate or pre-wired (like swallowing or breathing). Others are learned anew throughout life, likely through a process of trial and feedback. We currently focus on understanding the processes mediating the latter.

A growing body of evidence suggests that cortico-basal ganglia circuits are involved in action generation and selection, in skill learning, and in learning goal-directed actions and habits. We center our efforts on investigating the cortico-basal ganglia mechanisms underlying these processes using an across-level approach, from molecules to circuits.

We chose to implement this integrative approach in mice because they combine the power of genetics, a mammalian brain with canonical cortico-basal ganglia loops that can generate and propagate oscillatory activity, and the possibility of accurately quantifying simple behaviors like action initiation (with EMG recordings or using inertial sensors) and stereotypic skill learning, and more elaborate behaviors like goal-directed actions.

How the brain generates and selects actions

Our overall goal is to understand how changes in molecular networks in the brain modify neural circuits to allow the generation of novel actions and their shaping by experience.

To find the answers to these questions, the Neurobiology of Action lab uses a cross-level approach, from molecules to neural circuits. Specifically, the lab focuses on the interaction of the Basal Ganglia, a brain region known to be involved in motor learning and in the control of movement, with areas in the cortex that are important in motor planning and decision-making. These brain areas are also affected in neural disorders such as Parkinson’s Disease, Huntington’s Disease and Obsessive Compulsive Disorder.

Work from the lab has generated various findings in the field, including the description of a process called Chunking in the basal ganglia in which  single motor elements are joined, or “chunked” together to create a single entity. Through this process, for example, the neural representations of single syllables may become representations of entire words. In addition, the team has identified that mastering challenging motor tasks depends on the brain’s ability to select the most important movement elements. Finally, most recently, the lab has produced groundbreaking observations challenging some of the previously held perceptions regarding the role of subcircuits in the basal ganglia.

Action generation: focusing on the mechanisms underlying the generation of novel/diverse actions (trial),

Action shaping and automatization: focusing on understanding the mechanisms underlying changes in how actions are performed, e.g. how we improve the accuracy and speed of actions and how we organize actions into precise sequences (through trial and feedback).

Action goals: focusing on understanding the mechanisms underlying changes in why actions are performed, e.g. how we learn that particular actions lead to particular outcomes (goal of the action) and perform them in an intentional manner, or how do we form habits or routines. 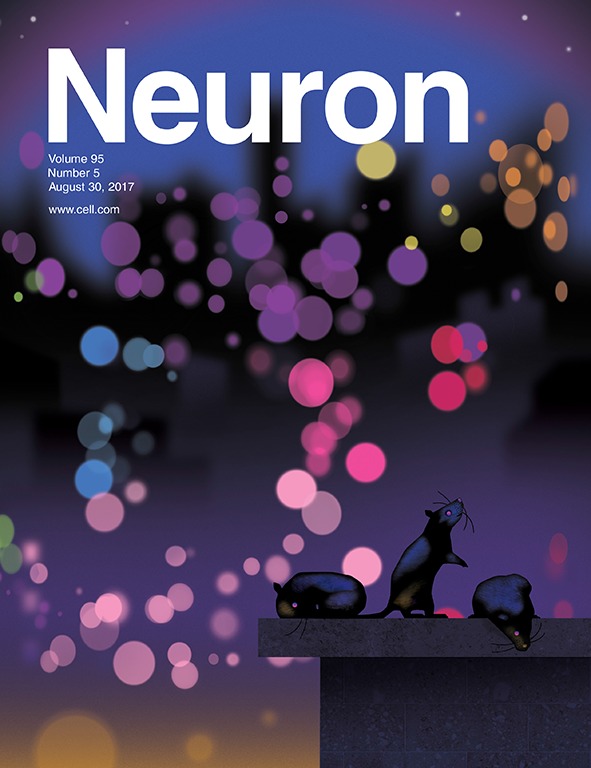